Season 30, Matchday 24/23
Welcome, Guest | Login | Register
Welcome to Feed Me, the UK's longest running and most successful haxball community and league. Feed Me was formed in July 2011 and we are now in our 30th season after starting a 3v3 league in October of that year. We now operate a 4v4 league and many of our players play not just in our league but various leagues across Europe. We strive to provide the best experience possible for UK haxball.
Captain of a team? You can apply to join our league here. 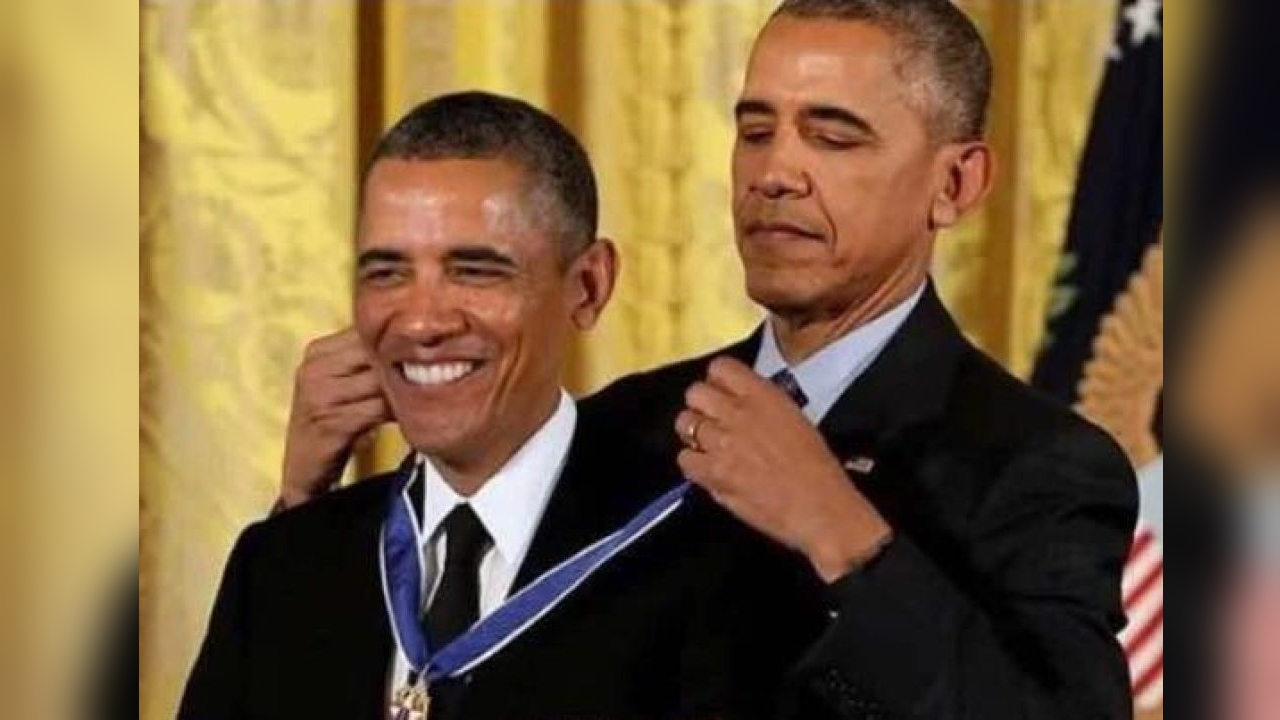 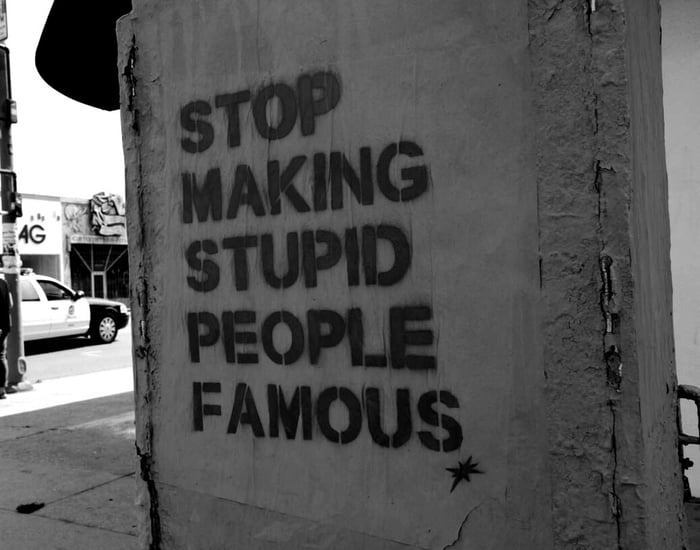 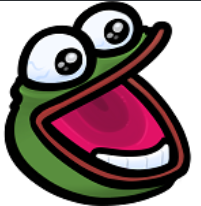 jasko
Yeah, my bad for not anticipating my gk to randomly leave def and give the opponents 3v2 situation.

Fact is, if vegeta's mindset was the same as last season (humble) this game would've been a safe 1-0 game, but instead he became arrogant and egoistic, this is also the reason behind him leaving haxball.
Posted on 5th June 2020, 18:42

wroz
> vege leaving def without a reason when it's 1-0 and letting opponents have 3v2 situation for an equaliser
> wroz's and jasko's fault
Posted on 5th June 2020, 16:56 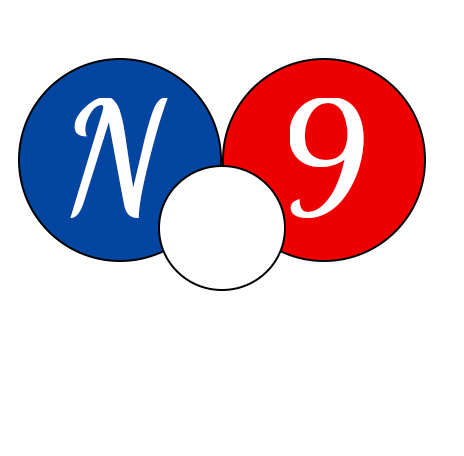 Ter
That is a dangerous path to persue, assuming the concept of reality is directly related to your opinion, and that other people's opinions are exclusively related to excuses when they go against your own, opinions only get recognized as reality with accomplishments, accomplish something on the game and you will get recognition, facts shut up any fool, and if they don't, you just show-off them and make the fool look like... a fool.
Posted on 5th June 2020, 15:22 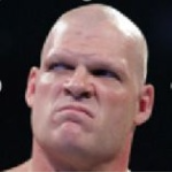 B4D4SS
Yet again people cant accept reality, and just bring up new and new unfounded excuses or goalposts. I cba every time to go back and forth 2 pages of writing with you.

I made my point, I'll let people decide if they think jasko is at fault or not, and whether they think his extrapolation is why he misread the situation.

Ter
He was trying to cover whiplash, just mirrored poorly his movement, you can clearly see that with an arrow key of difference he would reach the ball, it was a problem of execution, not of intention, and besides, you don't know that catrice's pass before coming would not allow the attack in depth by ALAN10, so moving totally backwards can actually be a bad idea if that context appears as reality (which you don't know if it's going to occur, but if there is a chance, you should always try to cover the possibility), since if you move that way you allow that angle, which would mean that jasko would have to cover the entire goal instead of covering half of it.
Posted on 5th June 2020, 14:57

B4D4SS
jasko's intention was not to cover the goal, otherwise why would he stop moving back as Alan10 backpassed to Catrice?

He stopped moving back halfway through this gif which is what his mistake was, and thats because he was watching Catrice's lines of shooting rather than Whiplash. He defended as if Whiplash wasn't on the field, not like he was tryna cover Whiplash but misread the line of shooting.
Posted on 5th June 2020, 14:50 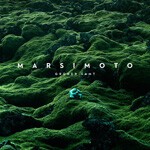 grünersamt
"...and your making excuses for him cus your being a nice guy."

woop woop, grammar police arrived: "...and YOU ARE making excuses for him cus YOU ARE (being) a nice guy."

PS: sorry B4D4SS, dont feel offended or anything, somehow I just always see this in your posts (here the usage of the word your is correct btw)
Posted on 5th June 2020, 14:47

Ter
It happens to everyone, however there are certain positional patterns that exist and you can define good notions and bad notions by that reference. vegeta tried to block catrice, with or without deviation, that is a bad play, while jasko tried to cover the goal, just executed badly his intention. You have to see the intention behind it first to understand where the principal mistake comes from, execution comes after on analysis, not before in terms of priority.
Posted on 5th June 2020, 14:43

B4D4SS
'where if you use extra, you see deviations compared to real positioning'

So how do you know this didn't happen to vegeta too?

Fact of the matter is, you have no clue what jasko saw on his screen, and your making excuses for him cus your being a nice guy. For all we know his extrapolation might have made it clearer that Whiplash was coming wide, and he still didn't have the quick thinking IQ to react the right way.

Its not nice that I have to make jasko an example with this, because I like the guy, but it wont stop me speaking about my view on HTML and how he is involved with that, just to get 'good boy points' on FM.
Posted on 5th June 2020, 14:26

Ter
"He is the biggest culprit for me, because there is 0 reason for jasko not to cover Whiplash. What is upside to not covering Whiplash from his position?"

Yes, he controlled his player in a poor way, however this is what you call the "HTML era", where if you use extra, you see deviations compared to real positioning, and if you don't use extra, you can't control your player at the maximum of its capacity, so putting yourself into disadvantageous positions defending is even worse now compared to flash, even if whiplash can't actually "confirm 3v2", since he can't shoot to the furthest post or pass to ALAN10, the reality is, jasko was probably a victim of too much extra (didn't saw clearly that Whiplash had a low angle towards goal) or too little extra (can't move the player in a fast enough way to move himself to a more appropriate position).

"With vegeta, yes he made 2v3 (which is low risk if jasko do his job), but he had an upside to his movement, he could've had 2v1 himself if wroz found a way through."

wroz had his movement limited by ALAN10 blocking, which made his angles predictable, while at the same time facing a 2v3 in terms of passing lines in a closed space, which means that vegeta's movement could only work with suboptimal gameplay by opposition, which, therefore, should not be viewed as proper gameplay.

He is the biggest culprit for me, because there is 0 reason for jasko not to cover Whiplash. What is upside to not covering Whiplash from his position?

With vegeta, yes he made 2v3 (which is low risk if jasko do his job), but he had an upside to his movement, he could've had 2v1 himself if wroz found a way through.

This is what you have to do when you dont have xSha to carry you, you take more chances to clear the ball because you wont get free goals with your ST. And in 14mins, you need to take some chances or you will be stuck with 0-0 often.
Posted on 5th June 2020, 14:00

Ter
Even though jasko could have done a better job covering the goal, the reality is that the biggest individual mistake actually belongs to vegeta, since he didn't cover mid side while defending, which, by direct consequence, made TCHO attack in superiority (3v2).
Posted on 5th June 2020, 13:55

They're both not the smartest players, especially not Elite level IQ for DM/AM positions.

Incredible how this calibre of players are winning things because GK/ST carry them - just shows you the state of this HTML game.
Posted on 5th June 2020, 13:54

This is one of the most simple parts of the game, and this guy cant do it consistently - this means he is NOT ELITE LEVEL.

Regarding me, Im only trying to persuade people why HTML is shit, idc about clout on a forum. In Flash I hardly had beefs with any players, and I still dont here, Im just calling out whats happening with HTML allowing this level of players to succeed.

Its nothing personal on wroz and jasko, they just show a good example of what Ive been talking about.
Posted on 5th June 2020, 13:53

moti
jasko didnt read enough good this situation but wroz's mistake of other gif is bigger
Posted on 5th June 2020, 13:52 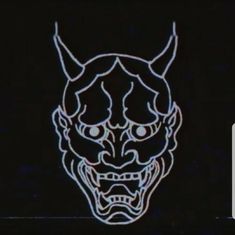 Ventura
I dont think a guy who spent the last 3 years crying about the switch from flash and made it an excuse to his level can judge two players who played in the top level of the game for a year or two, and im saying it as someone who played with them for a while, sure xsha is great and can carry a team but defense is defense and even if god would play as a striker he wouldn't win with a bad defense, just seen the goals vs fatality, nothing against vegeta i have no problems with the guy but he sold that game hard, anyone with eyes could see that, i think u are just jealous that people think jasko and wroz are good players and no one ever thought the same about u, im pretty sure the only way u got popularity in this game are people memeing about your flash obsession and calling other players who are much better than u out
Posted on 5th June 2020, 13:48

Fivt
Just to show that wroz+jasko are not at all elite DM/AM combo, they are average div1 level.

B4D4SS
Just to show that wroz+jasko are not at all elite DM/AM combo, they are average div1 level.

They still won HCL because xSha and vegeta carried them, which proves what I been saying, that DM/AM (hardest positions in game) are the least important positions.

This is why HTML is such a boring low skill ceiling shit. Smokin Aces' success with such mediocre DM/AM - is proof of that.
Posted on 5th June 2020, 13:42

Ventura
what are u trying to get by posting those gifs?
Posted on 5th June 2020, 13:40
Similar Images
Tstrijland is so pro;S.

easy 4vs1 for Pringles aka CARLOS GAMBINOS 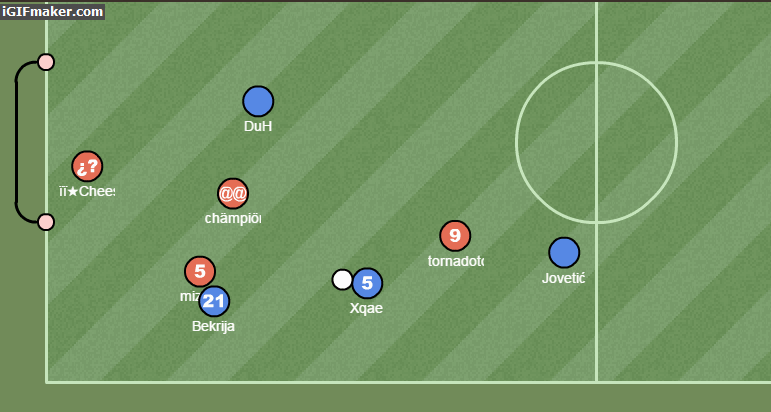